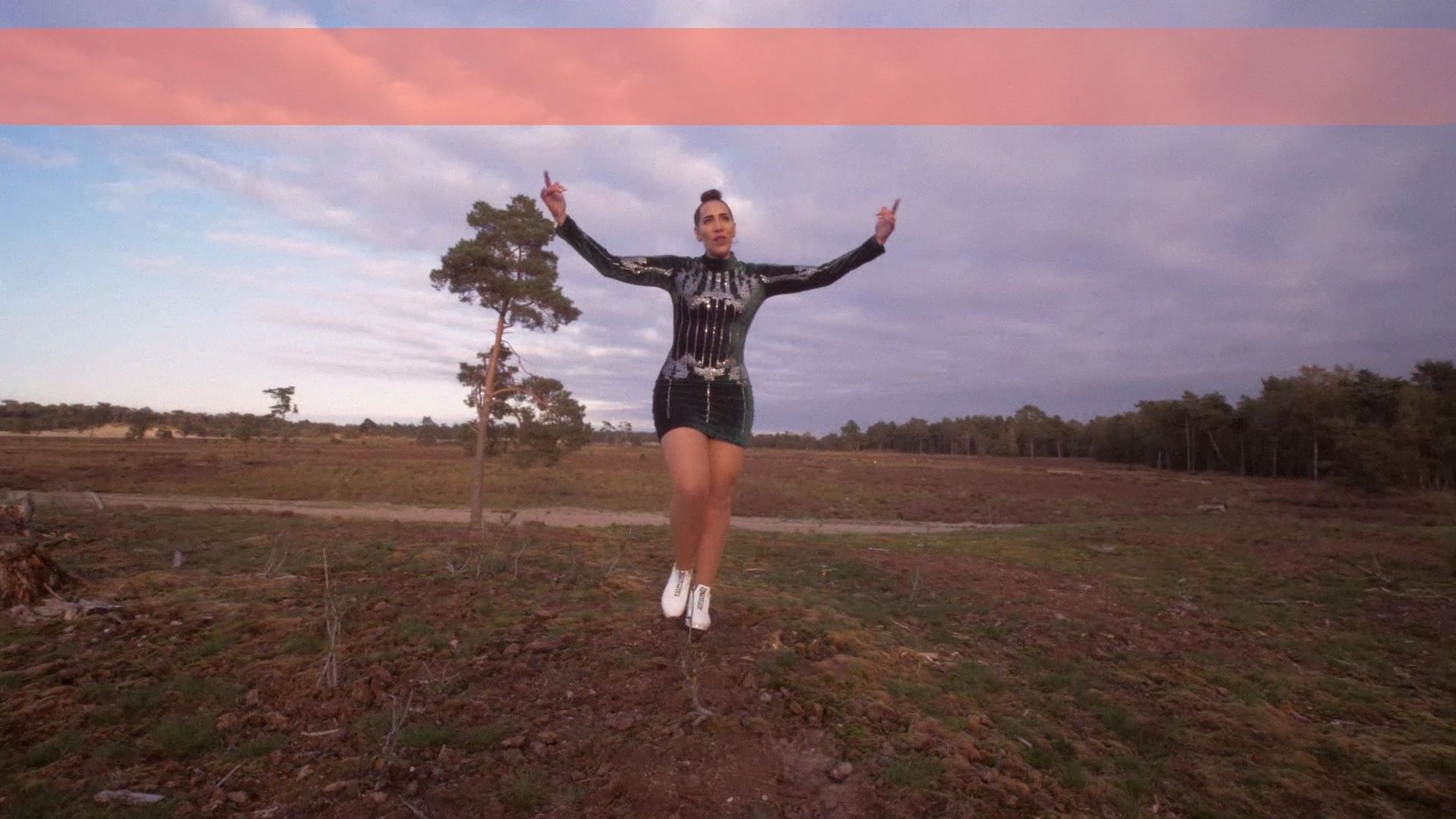 Sanae Casita has been going back and forth from the Netherlands to London to work with the legendary producer Alan Glass for more than a year. The connection was set up by the entertainment business master mind and music veteran Lin Hal based in San Francisco. Alan Glass and Lin Hal go way back when it comes to music and working together.

The musical match between Alan and Sanae was set on a positive note from the very first minute they stepped into the studio! They share this same drive and passion for music. It’s fun, easy going, and therefore new songs and ideas have been unfolding effortlessly. Magic Curtain is one of them and will be the first Single they release together. There’s an EP and Album in the pipeline.

Magic Curtain is a metaphor for ‘the Matrix’. It’s like a curtain, when you learn to open it up, it’s like opening up a thick black curtain on which this film has been projected on for centuries. The world is starting to get more curious, conscious and believing that there is more to it than what we have been told. There’s more to see beyond that curtain. Opening up your heart is like opening up that curtain to let the true light shine through, find the essence and codes of love.

The song was written december 2019 by Sanae Casita. Shortly after that Sanae travelled to the UK to record the song with Alan Glass on January the 5th 2020. Soon after that the worldwide pandemic happened. It felt as if she wrote the song for this bizarre time we are in; full of confusion, chaos and disbelief but also a lot of people starting to let go and embrace love.

While being in lock down the song started to inspire her even more, to open up and seek what’s out there, the unknown and yet so familiar, to go inward and to see what really matters. And at the same time to look around, see and feel what is going on in the world.  That was the main trigger that urged her to release the song Magic Curtain and record a video clip. The song was written for this time. 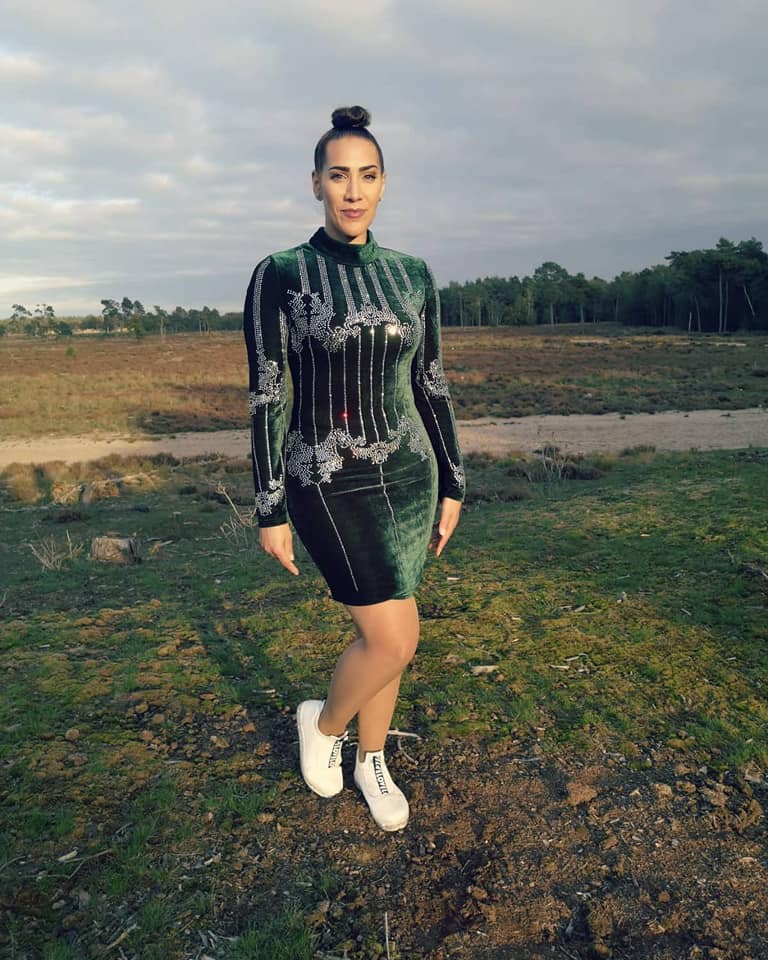 The video clip was shot in two days within a time frame of two weeks. In The First half Sanae didn’t know she was going to be diagnosed with breast cancer a week later. It was unthinkable and happened out of nowhere. However, she continues life with a smile taking on the battle to beat breast cancer. And It didn’t stop her from finishing the video. She’s determined and motivated to keep recording and writing, as music is her first remedy and outlet. She needs  and loves to stay busy and creative. Already writing and working with Alan Glass on a new single about her journey with breast cancer.